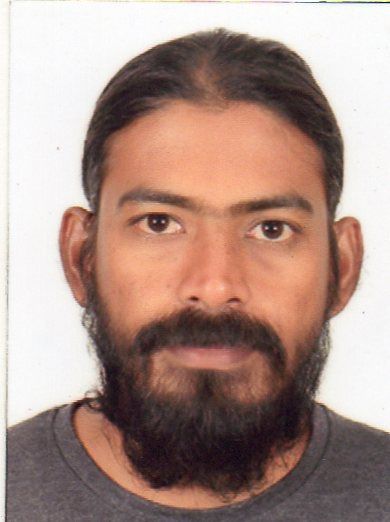 The Selection Committee for the Prof Yeshwantrao Kelkar Youth Award 2021 has approved the name of Shri Karthikeyan Ganesan, a resident of Villupuram (Tamil Nadu). He has worked extensively for offering people with intellectual and developmental disabilities and marginalized individuals the chance to live, learn, work, and generate income; allowing them to reach their full potential through organic farming and adult independent living training. He will be conferred with the award in the 67th National Conference of ABVP scheduled to be held in Jabalpur.

Karthikeyan Ganeshan, a native of Villupuram (Tamil Nadu), while working at the orphanage, learned that there are 1.6 million persons with intellectual and developmental disabilities in India (Census 2011) with about 75% living in rural areas. With a low employment rate and higher living expenses, they are one of the most impoverished groups in India. It became Shri Karthikeyan’s mission to change this, and hence the Sristi Foundation was born. Back in 2013, Shri Karthikeyan bought 10 acres of land to build the Sristi Village Foundation. At the time, the land was dry and infertile. Since then, community members have converted the once barren area into fertile land that hosts several eco-friendly projects managed by those with diverse abilities. On the 10-acre of land, Shri Karthikeyan has created an inclusive and holistic environment that they call Sristi Village. The Sristi Foundation runs three pioneer projects: Sristi Village, Sristi Special School, and Sristi Farm Academy as well as numerous community support and environmental projects. Through the Sristi Village community model, people with intellectual and developmental disabilities learn adult independent living skills and job skills experientially. It helps them to lead an independent life in mainstream society.

This award is given in memory of Prof Yeshwantrao Kelkar since 1991, who is remembered as the architect of the organization and for his role in its expansion. The Award is a joint initiative by Akhil Bharatiya Vidyarthi Parishad and Vidyarthi Nidhi Nyas, which is committed to the betterment of students and working in the field of education.