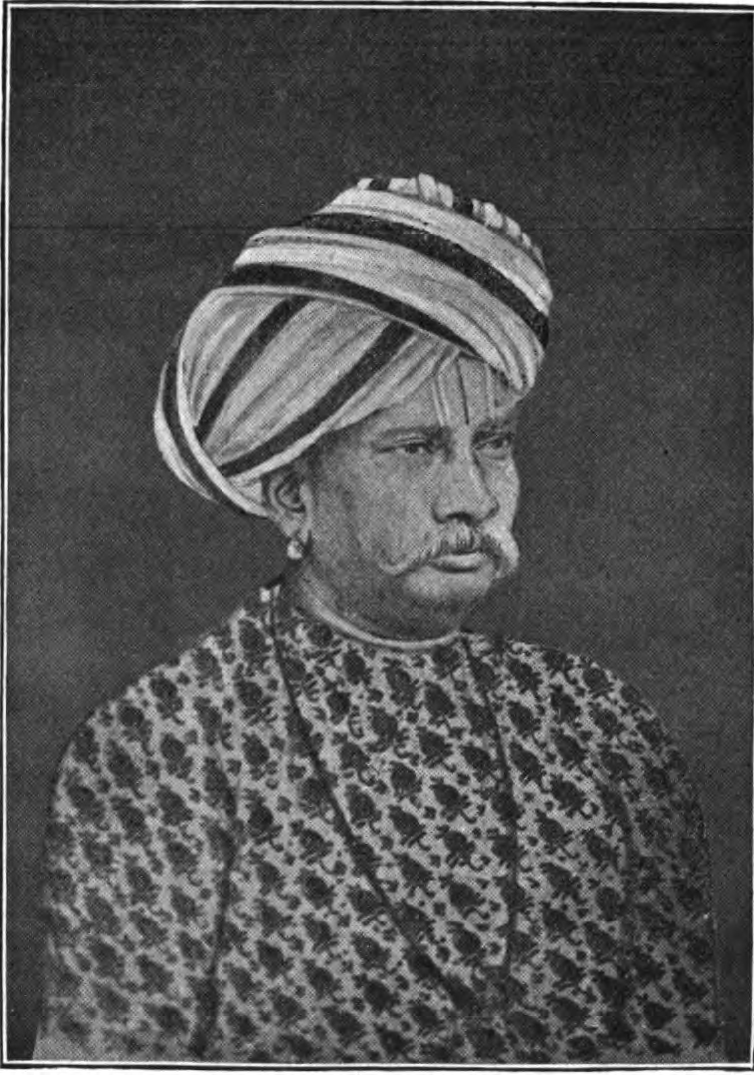 The southern city of Madras, albeit being the first territorial acquisition of the British Government, was often called a “benighted” place in the nationalist landscape. It was observed that the people of Madras prided themselves with the light of reason and political advancements, and yet the spirit of freedom was rather moderate and stolid in the larger canvas of Indian Nationalism. However, anyone from the Southern part of India with practical knowledge of the events of the freedom struggle will readily rebut the dominant narrative that portrays the early days of Madras as being benighted and aloof from the main stage. As early as the 1840s, a decade before the Great Revolt of 1857, the soil of Madras had people agitating for their rights and representation. Public consciousness was evoked to wipe away the imperial ignorance of the masses, as a result of which the people of Madras regarded themselves as a‘reserve of intellectual force’ destined to take a lead in the general movement of reform[1]. Among these remarkable men were Gazulu Lakshminarasu Chetty whose life that was dedicated entirely to the want of just reforms, like many other great lives, is now interred to oblivion.

Gazulu Lakshminarasu Chetty was perhaps the first public agitator in the Madras Presidency who took a moderate route to voice up against the British government. Born in 1806 to a wealthy Indigo merchant, affluence gave him chances of the then coveted English-style education. English education impacted Chetty’s life in two ways. One, through his command over the colonial language that impressed the Westerners, he was able to expand the cotton trade that his father had left him. He amassed a great fortune that he used entirely for the social and political causes in the days that came. On the other hand, as a native pursuing English education, he was made aware of the prejudices and discriminatory treatments of the Raj, as a result of which his quest for political emancipation emerged. Instead of taking an extremist route of civil disobedience, he had his own way of fighting the British. Firstly, he took the issues of justice straight up to the Supreme Court through lawful grievance procedures. Secondly, he convinced the officials from the bureaucratic high seats to come down to the street-levels for witnessing the cruel realities of the Government’s discriminatory laws. And thirdly, he realized the need to educate the natives about the atrocious European activities that was being painted in the form of a ‘White man’s burden’ to civilize the helpless masses.

In 1844, Chetty founded a journal called Crescent as a voice to defend the traditional Hindu rights that were at stake due to the increasing proselytizing activities of the European missionaries. The Company, he said, despite following the policy of “religious neutrality” was serving the needs of the Christian missionaries. Besides exposing the unlawful conversion activities via his journal, Chetty went further ahead to form an Association that included not only the Hindu elite but also the willing masses. The Madras Mahajan Sabha, or the Madras Native Association that was founded under his leadership was among the earliest Associations to hold agitations complying with the western methods. Every meeting and memorial that was arranged by the association had permission from the Sheriff of Madras[2]. In this way, Chetty was sure that his campaigns and causes would not be thwarted under any circumstances. His first agitation was against the Lexi Loci Draft Act which was framed by the Indian Law Commission in 1845. The Draft Act, coming as a sign that the Government was siding with the European missionaries despite the promises of religious neutrality, had clauses that invalidated crucial elements of the native Hindu and Mohammaden law with respect to their property rights. Chetty organized public gatherings to let the masses know of the invasive Act and sent a memorial to the Government of India demanding its removal. The Government was forced to remove the controversial clauses – the first of many victories that organized protests would see in Madras.

Besides journals and lawful memorials, Chetty also had an impressive social capital which he utilized to draw the Government’s attention towards local matters. His rapport with influential representatives such as Henry Seymour was one such instance. By touring with Seymour to places of South India other than Madras, Chetty showed the British Member of Parliament about the inhumane ground realities that the Ryotwari form of revenue collection had inflicted upon the local men. Defaulters who missed the payments of the prohibitive revenues were tortured to stand in the sun “fully exposed to its scorching rays and with large stones resting on their backs”. Appalled by the brutality, Seymour flew back to London to raise the issue to the House of Commons. Meanwhile, in Madras, Chetty continued to campaign and sent a petition (signed by more than 14,000 people) not only for a commission to inquire about the tortures thus made but also on the larger concern of transferring administration of British territories from the Company to the Crown.[3] The Torture Commission was set up in 1854, two years after Seymour’s tour with Chetty. It strongly condemned the police brutality and the unjust abuses, and suggested a fair amount of Indianization in the upper echelons of the Madras police.[4]

Chetty’s another significant fight was towards the demands of a local self-government. After being nominated in the Madras Legislative Council in 1863, he served at his best to represent the causes of the Natives. His advocacy and insistence for local self-government as a route for responsible government in India materialized in the form of legislatures such as the Towns Improvement Act X of 1865 and the Local Funds Act IV of 1871. These Acts essentially reduced the Government intervention by including elected members into the local boards. Madras Presidency, during this time, thus saw an increase in the number of municipalities and more importantly, witnessed a remarkable improvement in the transparent conduct of local administration.

Rudyard Kipling, towards the end of the 19th century, called Madras “a bewildered beldame now, Brooding on ancient fame”.[5] In a similar vein, the nationalists of Bengal and Bombay perceived Madras as a land held by old moderate moorings which almost prevented any rebellious awakening[6]. Little did they know that the moderate men of Madras lost neither their philosophical zeal nor the spirit of freedom. They simply didn’t keep brooding on their glorious pasts. If rebellion was one way of fighting for independence, stronger representation of the cause for freedom was another. Men like Gazulu Laksminarasu Chetty chose the latter. Chetty positioned himself as “the originator of inquiry into almost every abuse and defects which formerly marked the administration of this country”.[7] Great fighters such as him have been forgotten by the populace as times evolved, but their conciliatory methods of representation and struggle – be it for religious causes or be it for confronting imperial imprudence – still give us an inspiring record of their passionate endeavours that opened up alternative arenas for the freedom movement.

[6] To get a view on the allegiance of Madras being moderate, read – The Political Evolution of Madras Presidency by Subramanya Bharati (Written for the weekly Hindustan,1939).