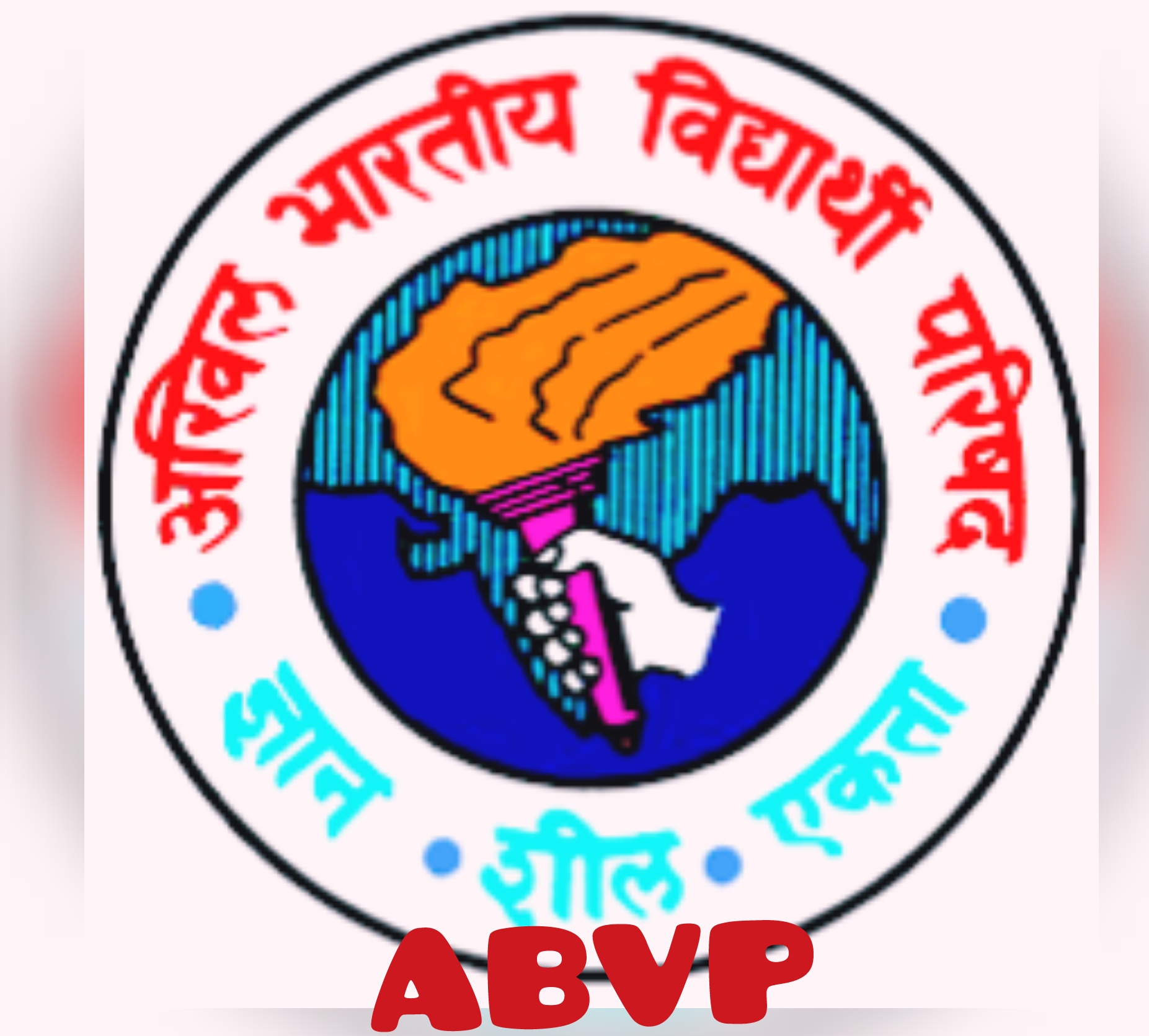 Akhil Bharatiya Vidyarthi Parishad unequivocally condemns the arrest of Editor in Chief of Republic TV Arnab Goswami by the Maharashtra Police today. The early morning arrest of Arnab Goswami from his residence is an emergency-like assault on fundamental freedom and has shocked the conscience of the nation. The vindictive moves by the Maharashtra government aimed at killing free speech and destroying free media that commenced with personalized attacks on Arnab Goswami for questioning the discrepancies in the Palghar lynching case and the Sushant Singh Rajput murder investigation culminated in his arrest today.

The arrest has been made on the basis of an untenable allegation of abetment to suicide made in a 2018 case which was closed after due investigation by the Raigad Police in 2018, but was subsequently reopened at the insistence of a vengeful state government. That Arnab was wantonly manhandled and his son was misbehaved with by the Maharashtra Police makes this harrowing episode similar to the brutal suppression of free voice experienced during the Emergency.

Nidhi Tripathi, National General Secretary, ABVP, said, “This is an all-out attack on our fundamental freedom. Arnab’s arrest on flimsy grounds relating to a case that was shut after meticulous investigation but was reopened only to harass and intimidate an intrepid and influential voice in the media is reminiscent of the dark days of Emergency. ABVP demands Arnab’s expeditious release and statutory guarantees to prevent the criminalization of dissent by resentful governments.”