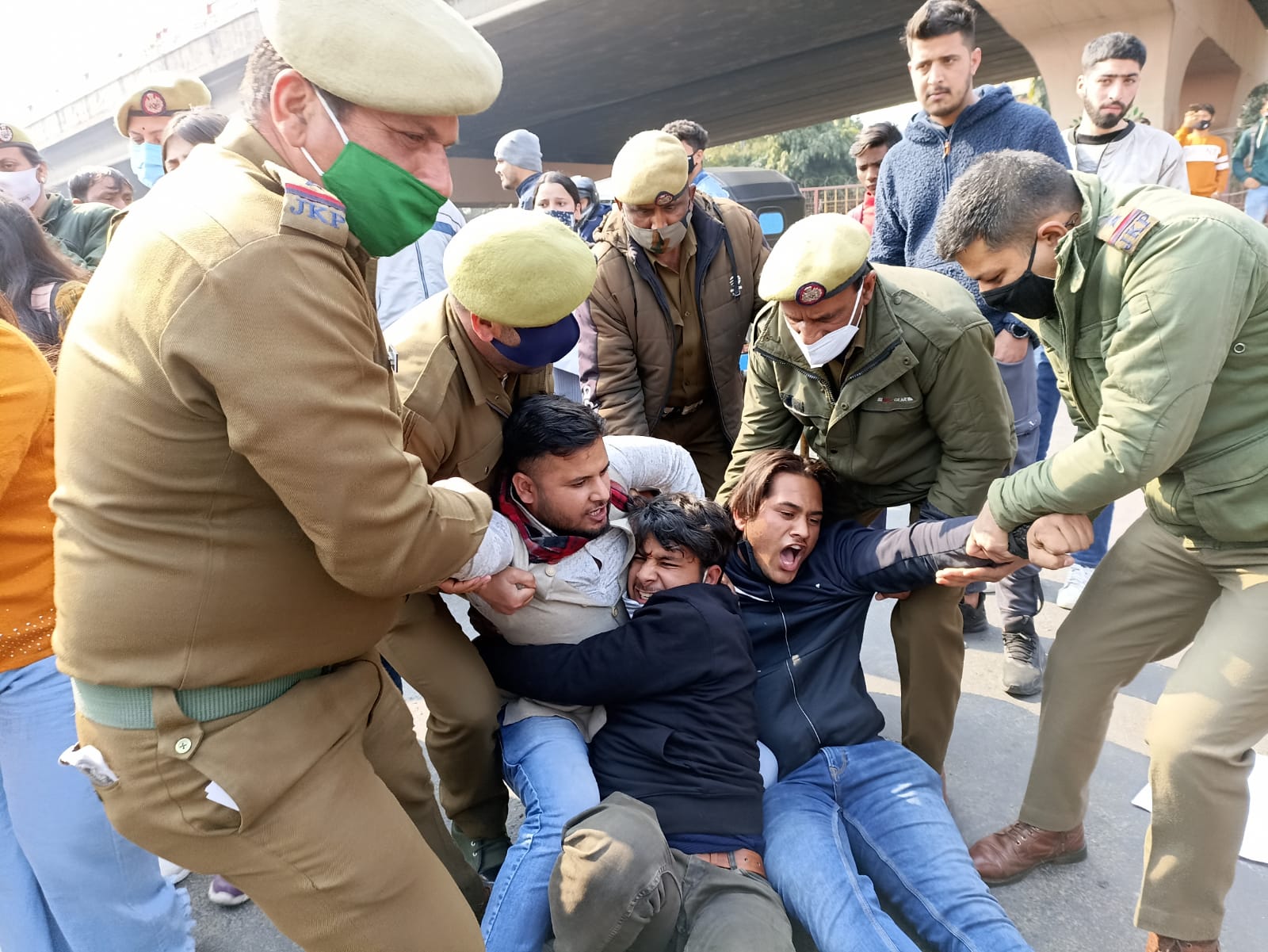 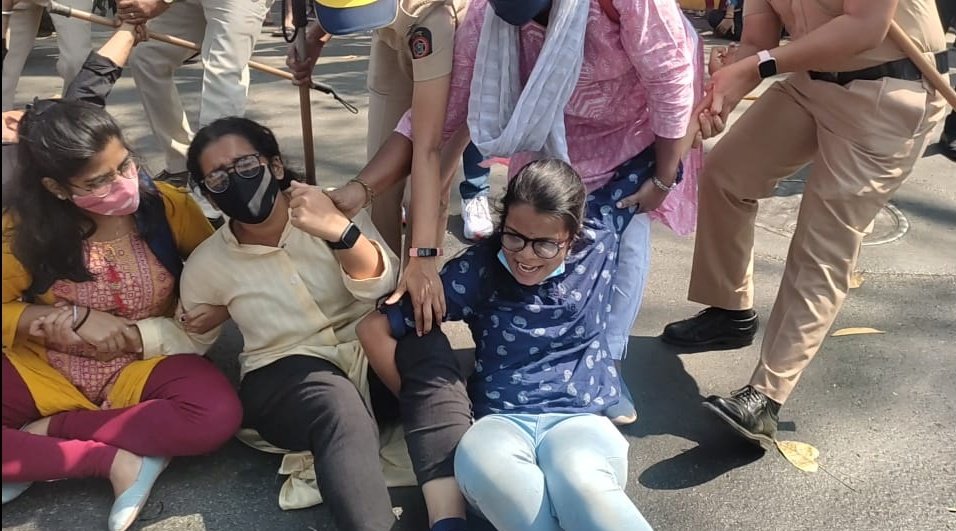 In the capital Delhi too, students protested in front of Tamil Nadu House demanding justice in the Lavanya suicide case along with the demand of early release of the National General Secretary and other arrested activists. Simultaneously, there were intense agitations in major cities of the country including Bhopal, Bangalore, Mumbai, Hyderabad, Jaipur, Ahmedabad, Lucknow, Port Blair, Agartala, Ranchi, Jalandhar, Jammu, Shimla, Patna, in which national officials led. 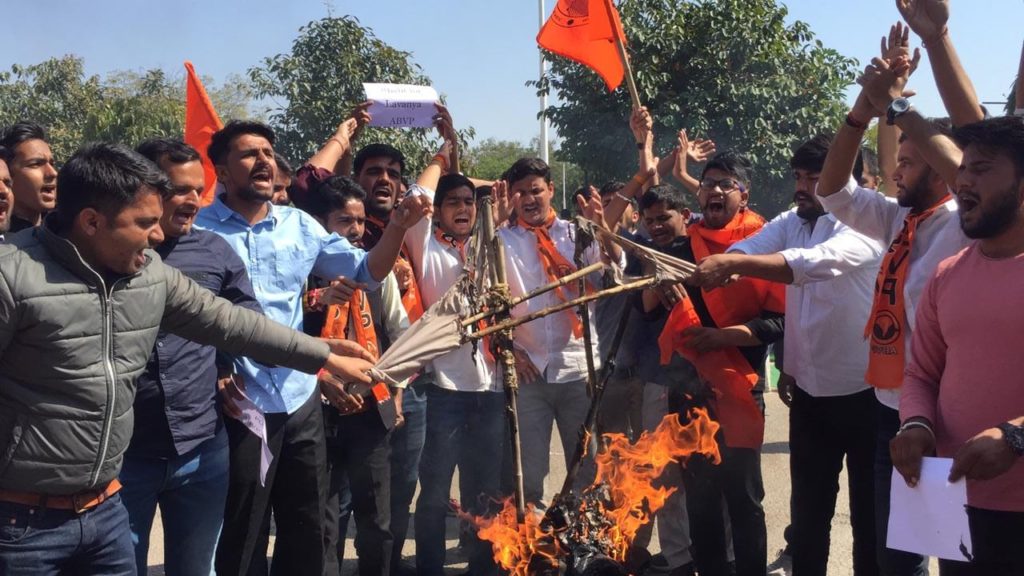 It should be noted that, that 17-year-old Lavanya M, a student of Sacred Hearts School in Thanjavur district of Tamil Nadu, committed suicide due to pressure from the school administration for conversion to christianity. Every effort is being made by the state government to suppress the case. Students protesting demanding justice, including ABVP’s National General Secretary Nidhi Tripathi and National Minister Muthu Ramalingam, were detained by Tamil Nadu Police yesterday and produced before a magistrate at midnight, after which they were sent to 14-day judicial custody. To counter such ill-treatment, today on the call of ABVP, massive protests were held across the country in which National Secretary Gajendra Singh Tomar and National Secretary Prerna Pawar were arrested. ABVP has been vigorously raising the voice of justice for Lavanya with utmost sincerity. 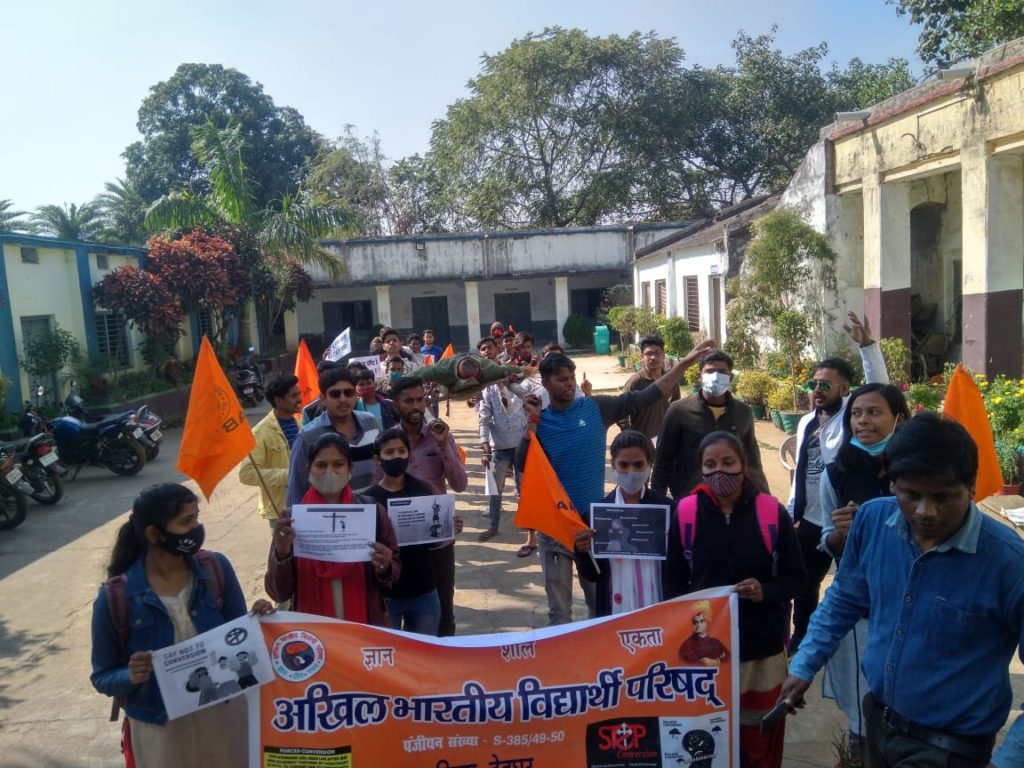 National Secretary of ABVP, Jit Singh said, “The behavior of the Tamil Nadu government in the Lavanya case is unfortunate. Lathi-charging the peaceful protesting students and implicating them in wrongful cases shows the intention of the Tamil Nadu government. ABVP karyakartas are not going to be afraid of repressive actions. We will continue to push for justice for Lavanya.” 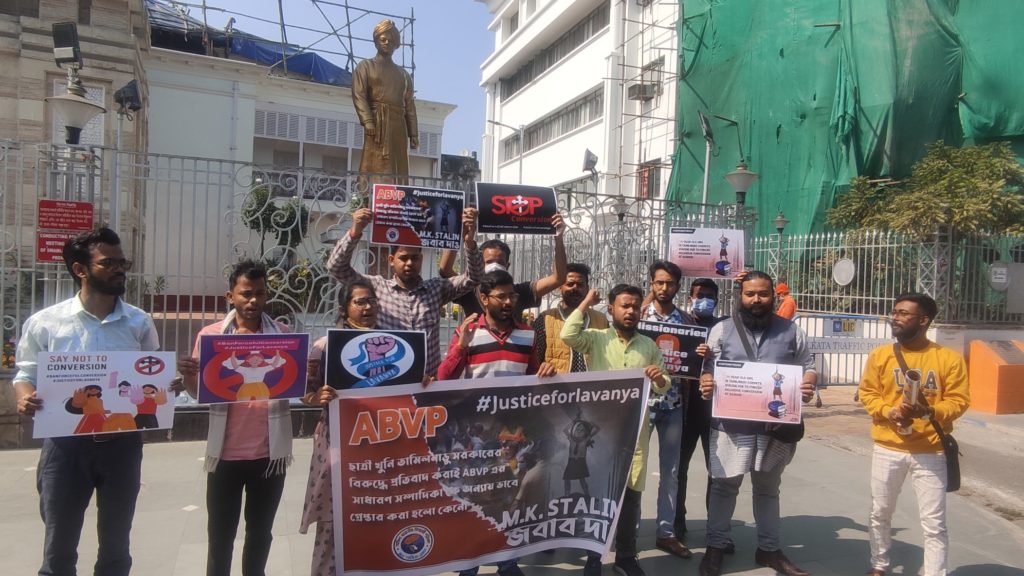 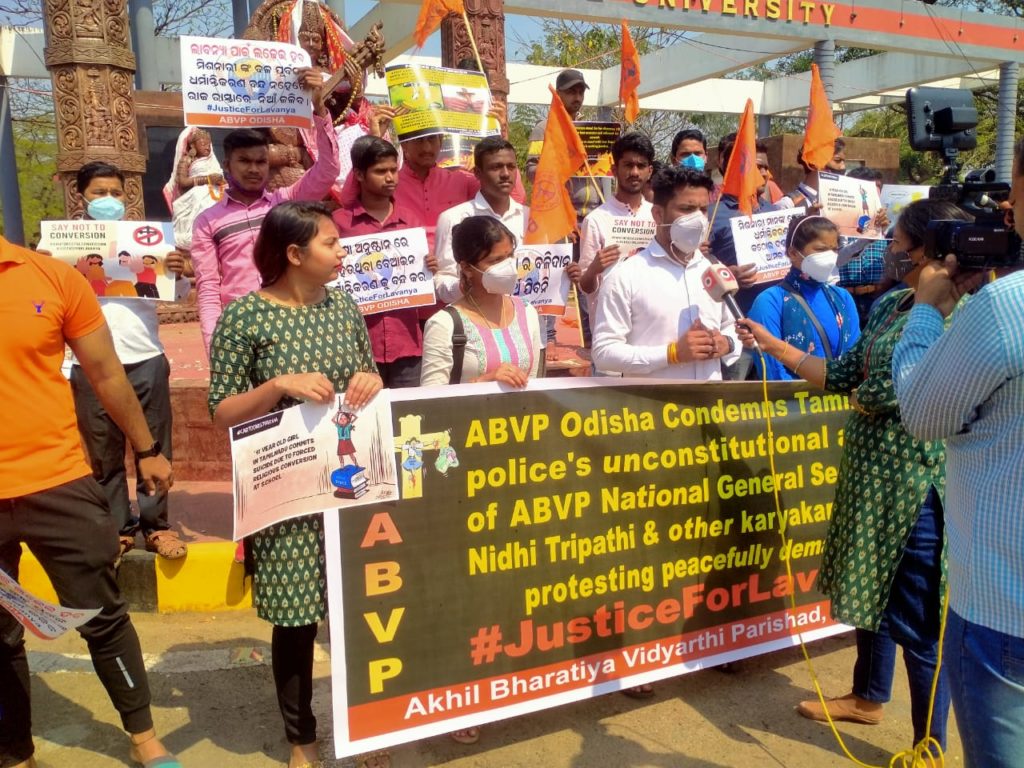