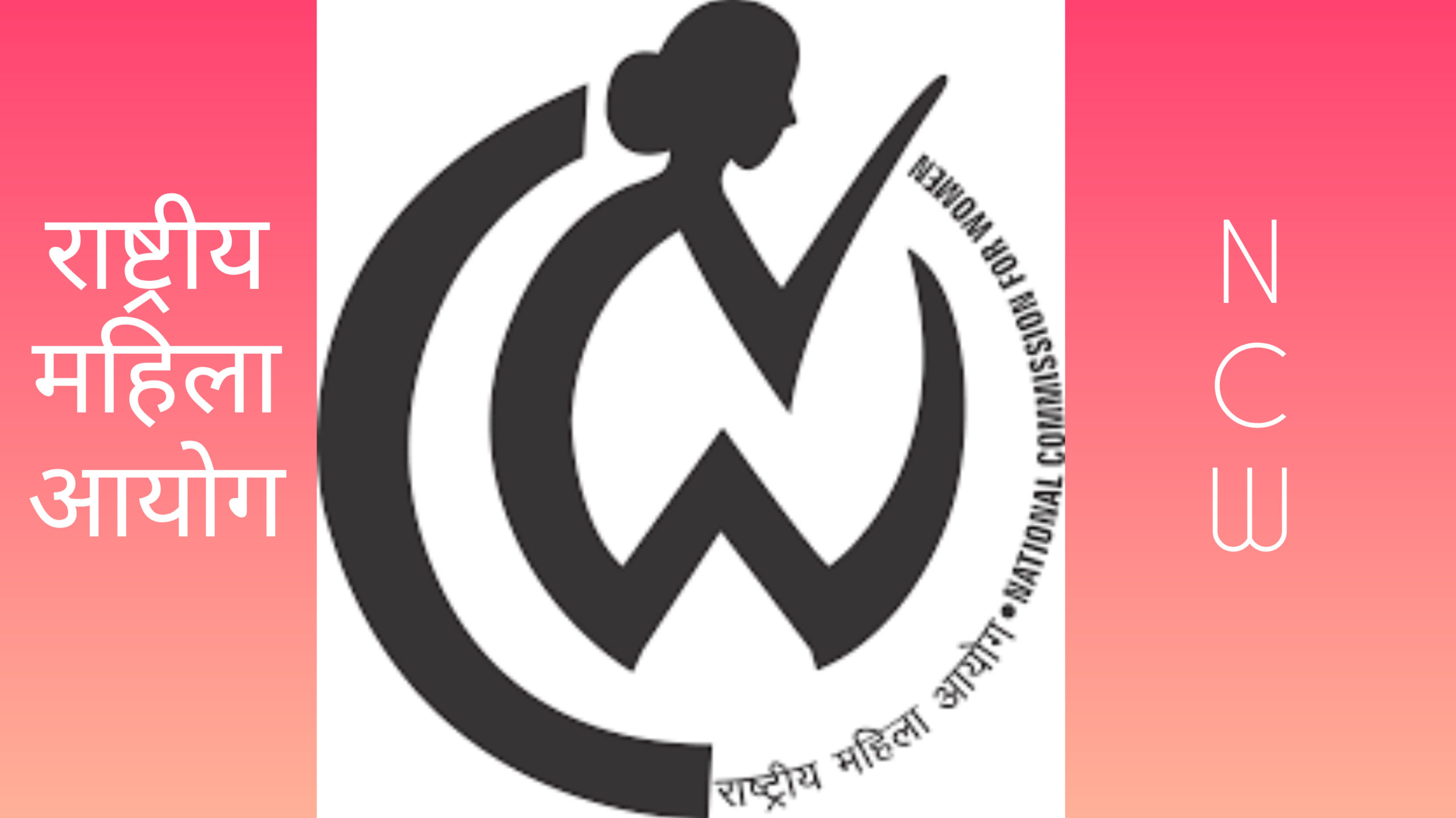 32 karyakartas of Akhil Bharatiya Vidyarthi Parishad came out of jail today after they were granted bail from Hon’ble Metropolitan Court yesterday after 8 days of judicial custody for peaceful protest. The four girl students from the arrested karyakartas, today met the delegation of the National Commission for Women in Chennai and also apprised them of the action taken by the Tamil Nadu Police outside the purview of the Constitution. Delegation of National Commission for Women is on a 2-Day visit to Tamil Nadu over Lavanya Suicide.

It is to be noted that 32 ABVP karyakartas were arrested during a peaceful protest outside the Tamil Nadu Chief Minister’s residence demanding justice in the Lavanya case. Hon’ble Court granted them unconditional bail, protecting their Right to Expression after spending 8 days in judicial custody fighting for Lavanya’s justice.

National General Secretary of ABVP, Nidhi Tripathi said, “The Government of Tamil Nadu can go to any extent for not delivering justice in Lavanya case. Putting our karyakartas in jail also reflects their intentions. But, ABVP is not afraid of such heinous acts. Today the National Commission for Women has been apprised about the anti-constitutional action taken by the police and ABVP is committed to strengthening the fight for justice for Lavanya.