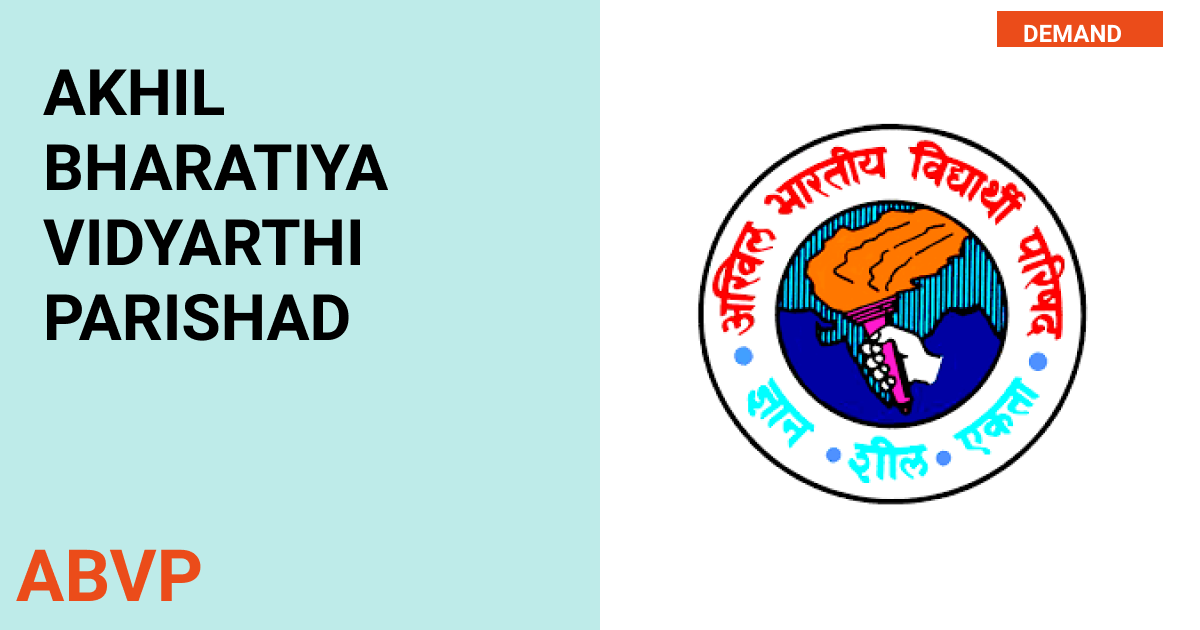 The delegation of Akhil Bharatiya Vidyarthi Parishad met the Governor of Tamil Nadu, Shri R. N. Ravi and submitted a memorandum demanding justice for Lavanya, a 17-year-old schoolgirl who was forced to commit suicide by the torture of a Christian missionary school.
In the memorandum, a demand has been made to take immediate action on the unlawful arrest of Akhil Bhartiya Vidyarthi Parishad activists and the imposition of false cases.

It must be noted that in Lavanya’s dying declaration, she said that a nun named Sagaya Mary, who was working in the same school, constantly pressured her to adopt the Christian faith. On refusing, she was subjected to various types of physical and mental torture. The DMK MLA’s welcoming the main accused in the case, Sagaya Mary, when she came out of jail shows the insensitivity of the ruling party.

Focusing on the derogatory treatment with ABVP activists who were peacefully protesting in front of the Tamil Nadu Chief Minister’s residence on 14th February and the fake cases being registered against them, the delegation raised various demands in front of the Governor of the state.

In the first demand, the bail granted to the accused warden by a subordinate court in Tamil Nadu indicates that efforts have been made to derail a fair investigation in that case and thus, immediate quashing of the bail order issued to Sister Sagaya Mary was demanded. In the second demand, a law to ban forced conversions in the state of Tamil Nadu was demanded so that Lavanya-like deaths can be prevented. In the third demand, immediate release of all the arrested ABVP karyakartas was demanded by the delegation.